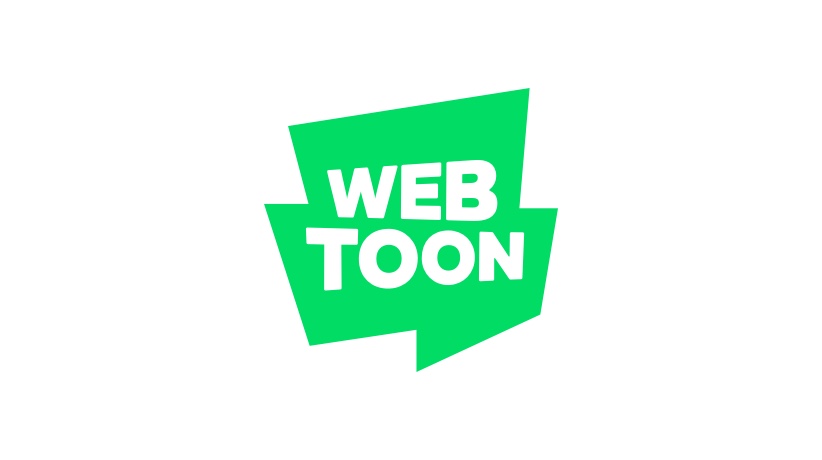 - WEBTOON will grow its slate of series in 2023 with adaptations of fantasy, LitRPG, and romance content from renowned web novel publishers and platforms

- Erratic Errata’s “A Practical Guide to Evil,” Zogarth’s “The Primal Hunter,” and “Paranoid Mage” by InadvisablyCompelled are among the hit web novels getting webcomic adaptations on WEBTOON

Some of the biggest names in web novels and web fiction are coming to WEBTOON, the world’s largest digital comics platform. The company today announced a series of deals and a slate of content that will see popular web novels adapted as webcomics on WEBTOON, giving fans a new way to enjoy their favorite web novels in a serialized webcomic format.

As part of the new webcomic slate, WEBTOON has partnered with some of the most exciting publishers in web novels and web fiction. WEBTOON will adapt popular titles from Aethon Books and Moonquill, as well as WEBTOON’s Wattpad and YONDER platforms.

“Web novels are one of the most exciting new categories in fiction, with new voices bypassing traditional publishing to share their stories and build global fandoms online,” said David Lee, VP of Content at WEBTOON. “With richly-built worlds that take genre fiction in creative new directions, web fiction is uniquely positioned for web comic adaptations. We know WEBTOON readers and web fiction fans will fall in love with these stories in their new visual format as webcomics.”

Among the first group of titles that will receive webcomic adaptations in 2023, are Zogarth’s “The Primal Hunter” series, which has sold more than 100,000 eBooks and 50,000 audiobooks across nine volumes; InadvisablyCompelled’s “Paranoid Mage” series, which has over 3.5 million views online and has sold more than 25,000 ebooks, reaching Amazon’s top ten bestseller list for Urban Fantasy; and Erratic Errata’s “A Practical Guide to Evil,” which has over 30 million views online for the completed series.

The first slate of WEBTOON’s 2023 web novel adaptations will feature high-profile fantasy and romance titles, including:

Launch dates for each title will be announced at a later date.

"The MoonQuill team has had a great time adapting ‘Lord of Goblins’ into web comic form and it's been a real treat for the team to see those who read the novel enjoying the story in a whole new format,” Jimmy Shi, CEO of MoonQuill said. “Beyond that, WEBTOON's platform has helped us bring ‘Lord of Goblins’ to a vocal, passionate audience. We're really looking forward to what the future holds for ‘Lord of Goblins’ and other stories we plan on bringing to the platform."

"Comics were always what I figured to be the most likely adaptation of ‘A Practical Guide to Evil’ and in many ways the one that can stay the truest to the original books - so I'm very excited to be embarking on this project with WEBTOON!” said Erratic Errata, creator of “A Practical Guide to Evil”. “I hope all who've been wanting to see Catherine's adventures in a visual medium will enjoy the results of our collaboration."

With its innovative mobile vertical scroll format, WEBTOON has reinvented the global comic industry, bringing digital comics to the mainstream for a new generation of readers and creators. The platform has been the source of a stream of hit adaptations for Netflix, including “All of Us Are Dead”, “Hellbound”, “The Sound of Magic”, “Sweet Home,” and recently-launched “Lookism.” All of Us are Dead spent 11 weeks in the Netflix global Top 10 (Non-English Series) on Netflix, and has a second season in development. Other notable WEBTOON adaptations include Crunchyroll hits “Tower of God,” based on SIU’s 6.2 billion-view webcomic sensation; Jeho Son and Kwangsu Lee’s Noblesse (5B views online); and Yongje Park’s 4.8B-view The God of High School. In upcoming projects, Wattpad WEBTOON Studios is developing A. Rasen’s Gremoryland (22.3M views) as a film with Vertigo Entertainment.

Not only has WEBTOON’s storytelling technology platform established the best place in the world for creators to reach millions of comic fans and grow their IP, it has also created an innovative model to support creators. In July 2022, WEBTOON announced that it had paid out over $27 million to English-language creators since 2020, an average of more than $1 million per month.